Skip to content
What’s on this summer
|
Picnic and Pimm’s nights
|
The lavender is in bloom now!
|
Get free delivery for orders £50+ 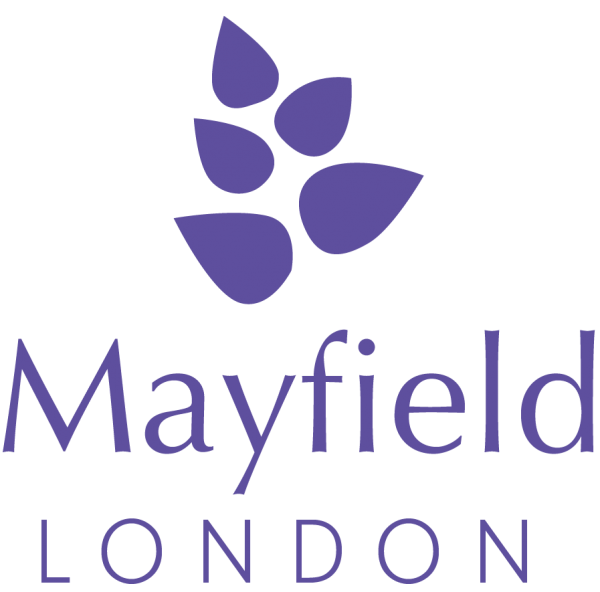 Mayfield Lavender is the creation of Brendan Maye. In the 1990’s and early 2000 Brendan was the Managing Director of the fine fragrance division of Wella UK. At the time Wella owned Yardley, an old English Lavender brand that was struggling to compete in the ever increasingly competitive fragrance market.

To regenerate interest in Yardley Brendan wanted to re-establish its lavender credentials by growing lavender. That way he could visually demonstrate how beautiful lavender is and provide a focal point for the brand.

However, the board at Wella rejected Brendan’s plans because they didn’t want to buy a farm. Over the next couple of years, Brendan worked on other ways to develop the business and in 2000 he met BioRegional, a local environmental charity and asked for their help. He proposed using his marketing budget to sponsor the charity to plant lavender and he personally stood as guarantor for the lease of the land. The Wella board allowed the project to go ahead and in 2002 Brendan secured the lease of the field at Banstead, which happened to be one of the original Victorian Lavender fields. 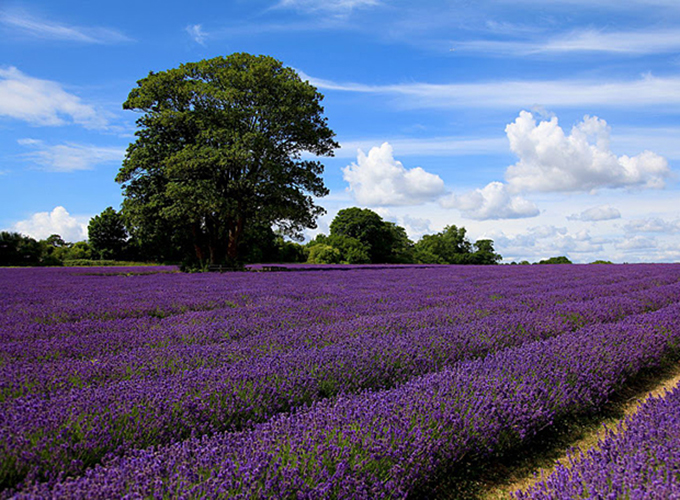 Planting and Purchase of the Lavender Field

In 2005 the plan had to be reconsidered when Proctor & Gamble bought Wella. The following year, Yardley was sold and the acquiring company had no interest in the sponsorship programme, choosing instead to focus on the export business for Yardley. BioRegional could not sustain the project without funding. Brendan who was now working as MD for the Fine Fragrance Division of Procter & Gamble kept in touch with BioRegional because he was concerned that the project might falter. Following many conversations with Bioregional who could not find a new sponsor Brendan agreed to buy the lavender from Bioregional. Brendan could now finally directly influence the management of the lavender farm and using the family name as inspiration he incorporated Mayfield Lavender Ltd to manage the development of the farm. As Brendan’s work with Procter and Gamble extended to the management of countries outside the UK he handed the reigns over to his wife Lorna, who was at home looking after their two young daughters and overnight she became a lavender farmer! She quickly became the driving force behind the Mayfield Lavender enterprise and worked tirelessly to turn a dream into a reality. 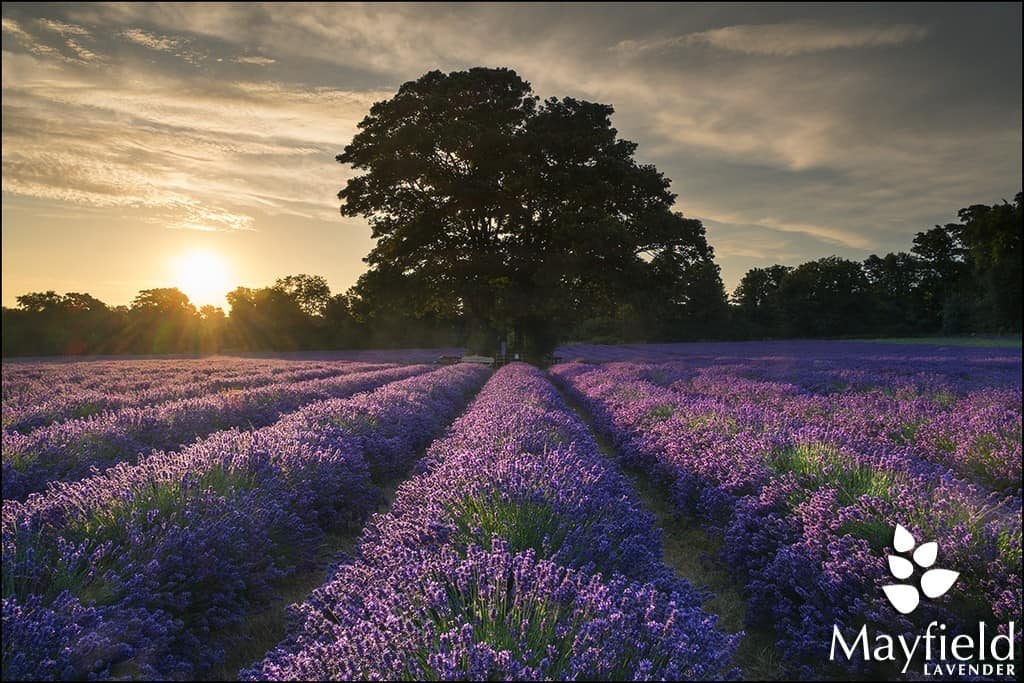 From Strength to Strength

In 2008 Brendan had enough international travel and decided to leave the corporate world to focus on a more local life and working together with Lorna they opened the farm to visitors. The beauty of their farm and the power of word of mouth recommendations from visitors saw the awareness of their work increase each year and visitors started to come from all over the world. In 2010 a new opportunity arose. Brendan and Lorna bought a dilapidated plant nursery in Epsom that sits on 12 acres of land overlooking Central London. It was in a really terrible condition and after nearly 4 years of painful work the land was cleared of rubbish, the orchard was nurtured back to life and property buildings were renovated – glasshouses re-roofed, polytunnels reskinned and buildings rewired, re-plumbed, cleaned and painted – after years of neglect it was restored and it is beautiful again. Acres of lavender have now been planted and plans are afoot to create something special. It is now the home of Mayfield Lavender during the off-peak times and is open throughout the year as The Plant Nursery & Gift Shop. Visitors are always welcome so come and visit! Click here for opening times. 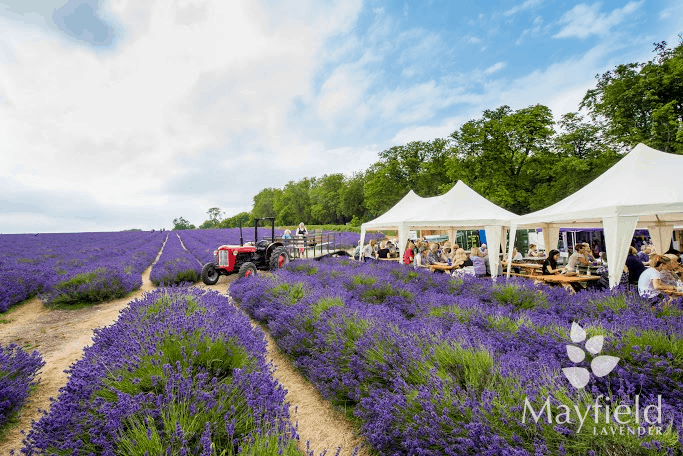 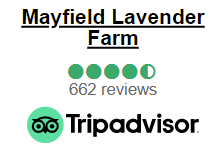 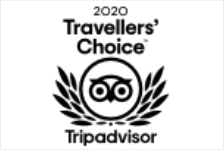 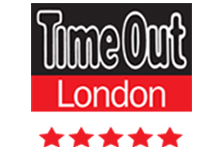